Visit of the judges of the Constitutional Court of Ukraine

to the institutions of the Council of Europe 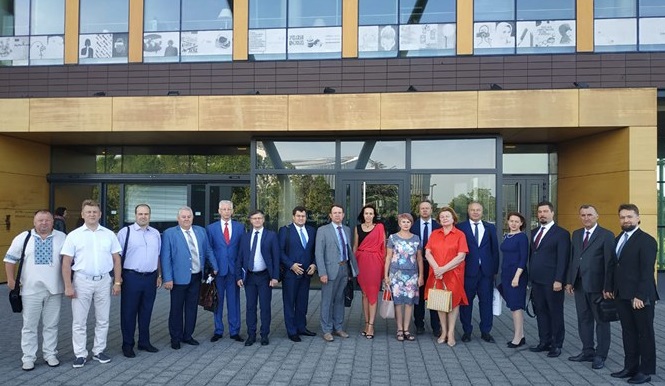 Special Advisor to Council of Europe's Secretary General for Ukraine, Regis Brillat, the Secretary of the Grand Chamber of the Supreme Court Vsevolod Kniazev and the Vice-Rector of the NSCU Natalia Shuklina welcomed the participants.

Mykhailo Hultai emphasised that for Ukraine the issue of protecting the rights of internally displaced persons is of particular importance and urgency, which is intensified by the scale of migration and the imperfection of normative regulation. The issue of the legal status of the IDPs is not only an internal problem of the state itself, it is also the focus of the international community, since it creates real threats to human rights, protection of life and health, the inviolability and security of forced migrants. 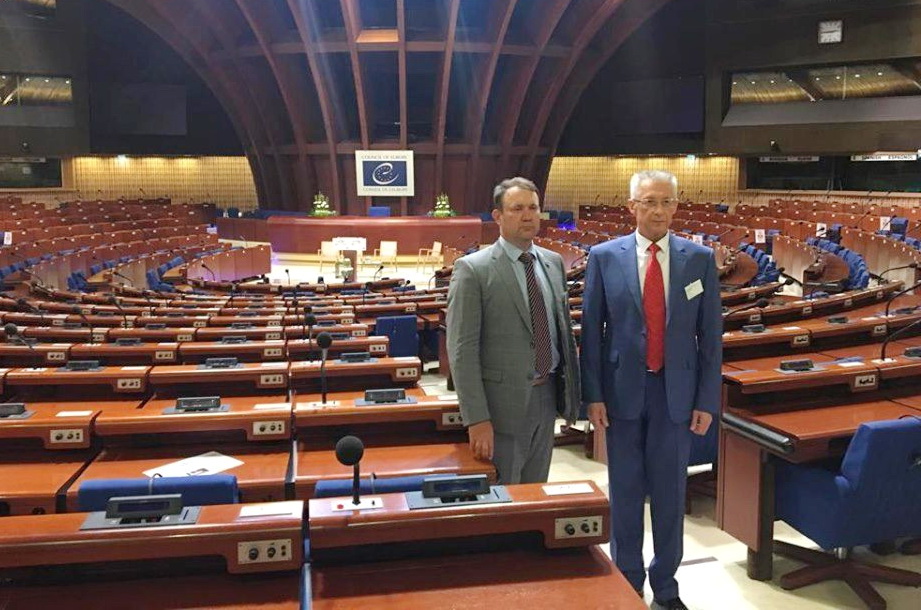 Within the framework of the event, members of the delegation held a meeting with Hanna Yudkivska, judge of the 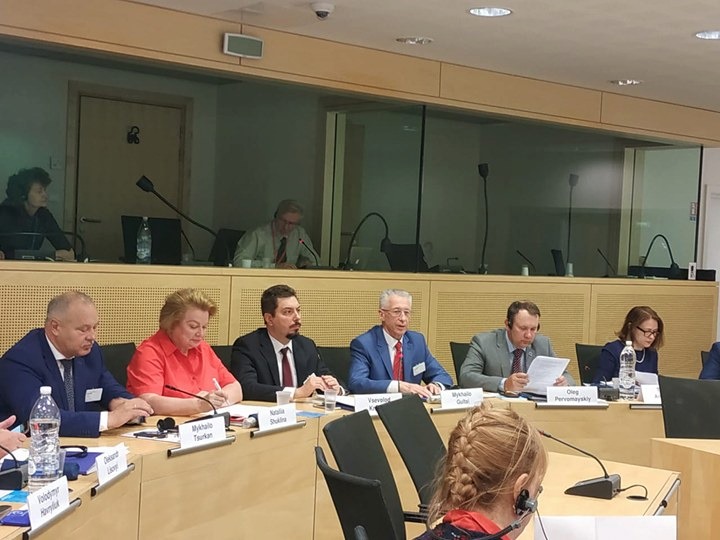 The second day of the visit commenced with the attendance of the hearing of the Grand Chamber of the European Court of Human Rights in “Big Brother Watch and others v. the United Kingdom (Nos. 58170/13, 62322/14 and 24960/15)” by the delegation.

The participants also reviewed the experience of Georgia and the Balkans on internal displacement, ongoing reforms of the European Court of Human Rights and the Human Rights Monitoring Board, discussed the judicial reform in Ukraine and the role of the Consultative Council of European Judges in ensuring the consistent jurisprudence - CCJE Opinion No. 20.