The Case upon the Constitutional Complaints of S. Syrotenko Deliberated

On November 16, at its public part of the plenary session, in the form of written proceedings, the Second Senate of the Court deliberated the case upon the constitutional complaints of Serhii Syrotenko on the constitutionality of certain provisions of Article 171.9.2, Article 246.5.4 of the Code of Administrative Procedure of Ukraine (hereinafter referred to as the Code) with the Constitution of Ukraine.

At the plenary session, the Judge-Rapporteur in the case, Viktor Gorodovenko, noted that the subject of the right to a constitutional complaint, S. Syrotenko, had applied to the Court for verification of certain provisions of the Code.

The author of the constitutional complaint believes that due to his disagreement with the indication of his place of residence (for natural persons) and the registration number of the taxpayer’s registration card (for natural persons) in court decisions in his cases, the courts did not have sufficient reasons to indicate these data in such decisions. This, in his opinion, “did not pursue a legitimate aim and was not necessary in a democratic society”, since the case files contained “an adequate amount of information and written evidence for the purposes of identifying the applicant, including in the aspect of executing the court decision”.

The complainant argues that as a result of the application of the impugned provisions of the Code by the courts, “interference in his personal life took place and his right to personal (private life) guaranteed by Article 32 of the Constitution of Ukraine was violated”.

According to the subject of the right to a constitutional complaint, “in the relationship between the applicant and the public authorities regarding his personal data as an individual, the will of the applicant is primary (to give or not to give consent to the collection, processing, storage, use and dissemination of personal data, including within the framework of court proceedings). <...> it is the duties of the public authorities to provide reasons substantiating legitimate and justified use and dissemination of the applicant's personal data in court decisions. <...> The above also follows from Articles 3, 8, 23 and 32 of the Constitution of Ukraine”.

In addition, the complainant asserts that the introduction of the impugned provisions of the Code “is a narrowing of the content and scope <...> of constitutional rights and freedoms, which is not allowed by Article 22 of the Constitution of Ukraine”.

The court examined the case file in the public part of the plenary session and proceeded to the in-camera part for a decision.

The public part of the plenary session is available on the Court’s official website under the heading “Archive of video broadcasts of the sessions”. 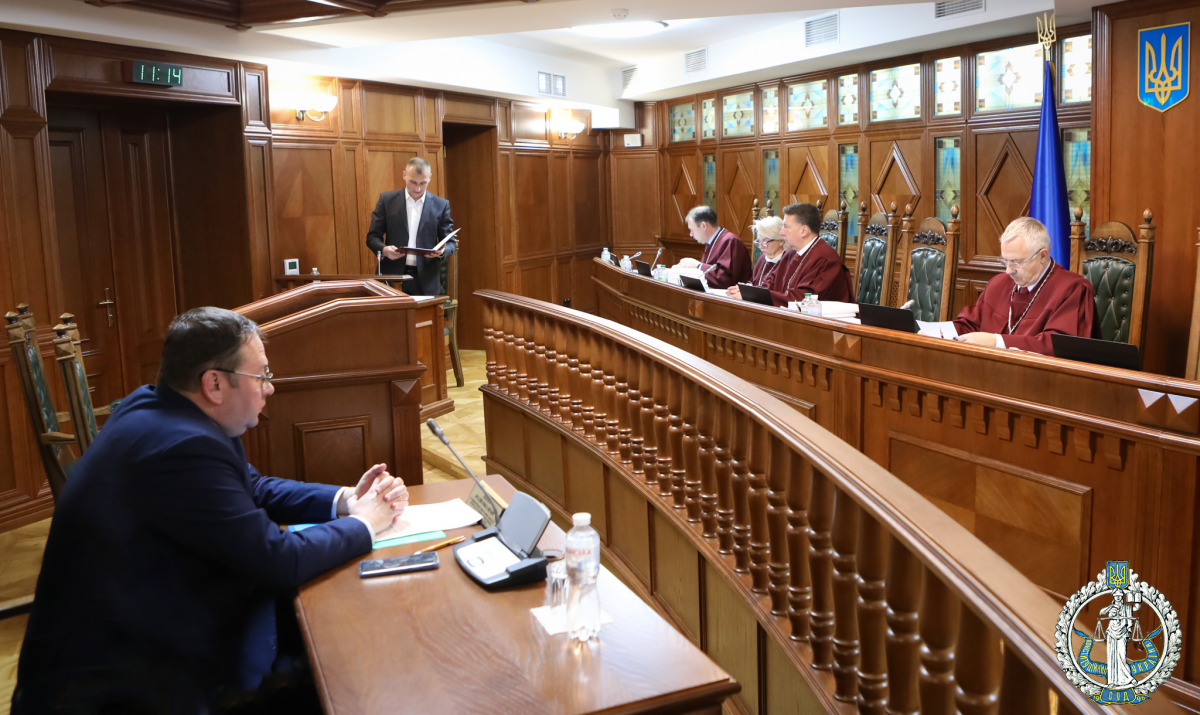 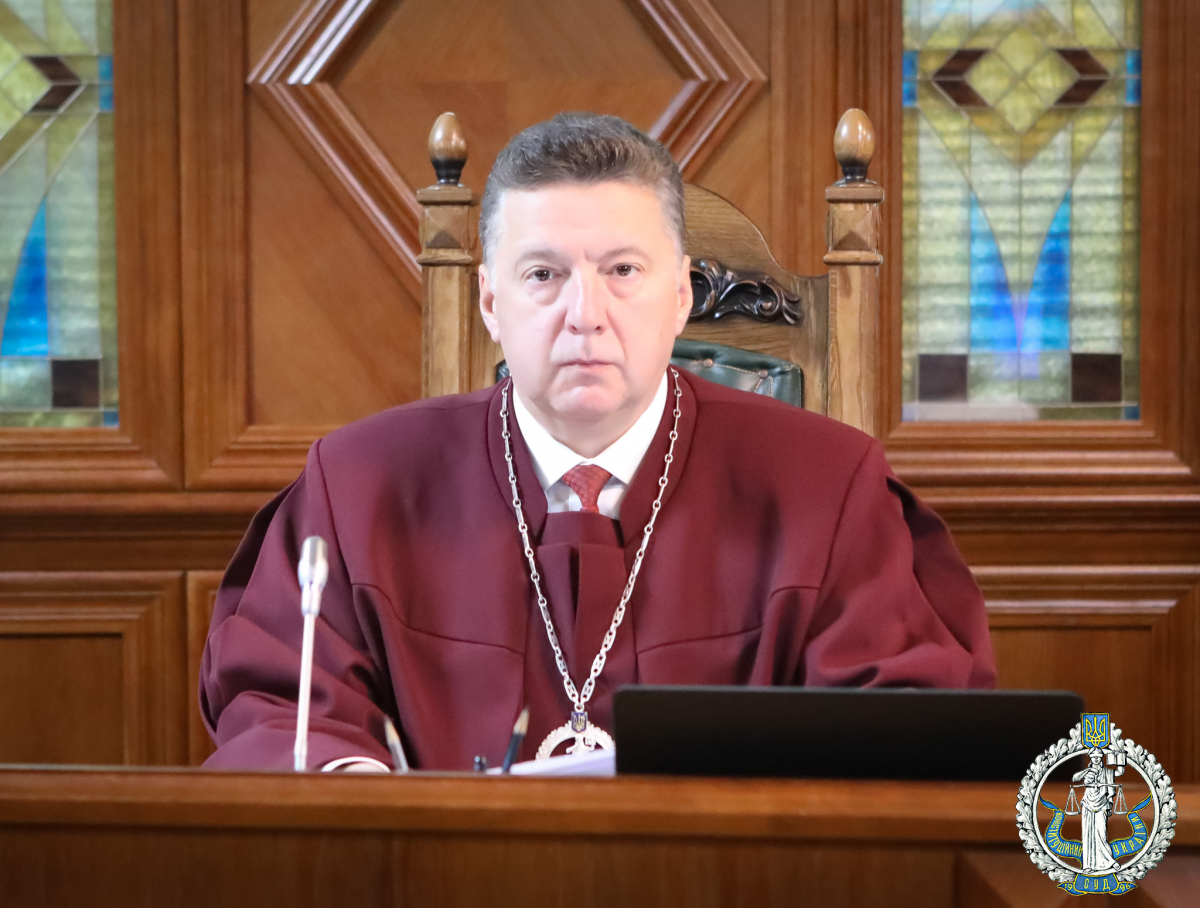