The participants discussed a number of important aspects of the activities of the constitutional review body during the war and provided answers to questions about the work of the Constitutional Court of Ukraine since the beginning of the full-scale Russian invasion of Ukraine.

Judge Petro Filiuk stressed that the Constitutional Court of Ukraine did not cease to perform its constitutional functions under martial law. The court is holding sessions and has already delivered a number of decisions, in particular, on enhanced protection of servicemen, on the exercise of the right to judicial protection, the presumption of innocence, and the individualisation of legal liability. He presented statistics on the acts delivered by the Court during this period, the total number of which is 204 acts.

Petro Filiuk also drew attention to the fact that in 2016 there had been amendments to the Constitution of Ukraine regarding justice and the status of the Constitutional Court of Ukraine. Today, the body of constitutional jurisdiction is an element of the system of checks and balances, the appropriate balance between the branches of government, and regulates that they remain in the legal field. It is for this reason that the Court is granted the constitutional powers, and it may declare the laws of parliament and presidential decrees as such that do not comply with the provisions of the Basic Law.

He expressed concern about the desire of some politicians to break the system of checks and balances, and warned that such efforts undermine not only the authority of the Constitutional Court of Ukraine, but the State as a whole, especially on the eve of Ukraine's integration into the European Union.

Judge Viktor Kolisnyk expressed the opinion that in martial law the provisions of the Law of Ukraine “On the Constitutional Court of Ukraine” on the dissemination of information about its activities within the framework of openness, transparency, etc. should be applied carefully, cautiously and moderately.

The judge stressed that in several cases the Court changed the form of deliberation of constitutional proceedings from oral to written, but the Law on the Constitutional Court of Ukraine stipulates that the written form is the main one. In this case, it is just a matter of security in wartime.

He also stressed that the excessive openness of certain types and forms of information poses a danger to judges, the staff of the Secretariat of the Court, the parties to the constitutional proceedings and the citizens present. Therefore, there can be no early announcements, in particular, about the place and time of sessions, about agendas, the same applies to access to public information.

At the same time, Judge Oleh Pervomaiskyi noted that in performing its main function of protecting human rights and freedoms, the Court proceeds with delivering decisions and a number of controversial issues arise, in particular, taking into account the existence of martial law in the mechanism of possible postponement of the repeal of a certain provision of law or other act, which the Court has declared unconstitutional. He expressed the opinion on the possibility of enshrining this constitutional provision at the legislative level.

Continuing the discussion, Judge Ihor Slidenko stressed that in this difficult time for the country, when the enemy is undermining the values of the Ukrainian state and considers Ukraine a failed state, we need to prove, first of all, in the understanding of Western European civilization, that we are an institutionally strong state. Therefore, the work of the Constitutional Court of Ukraine, the Supreme Court and other state bodies is fundamentally important.

Judge Galyna Yurovska presented to the participants excerpts from the opinions of the European Commission for Democracy through Law (Venice Commission), which constantly expresses its position on the importance of such an institution as the Constitutional Court. One of them reads, “... the establishment of the Constitutional Court is a catalyst in a society that is moving towards democracy, protection of human rights and the rule of law. In addition to protecting individual rights as defined by the Constitution, the Court ensures that public authorities respect their powers under the Constitution and resolves conflicts between them” (2009).

Judge Viktor Horodovenko pointed out in his speech that the topical issue today is the positive obligation of the state to protect the constitutional rights of its citizens in martial law.

This topic was the subject of committee hearings in the Verkhovna Rada Committee on Social Policy and Protection of Veterans' Rights and is important for judges. He informed that “refugee” status and “temporary protection” are different legal categories, and have different legal consequences and different regulations. The judge explained the differences between these statuses.

Viktor Horodovenko stressed that the state has a constitutional duty to its citizens and should take care of them.

During the event, the judges also stressed that the Court does not stay away from the events taking place in Ukraine. Judges provide ongoing substantial assistance to the Armed Forces of Ukraine, their individual units, families of servicemen, displaced persons, and ordinary citizens.

The judges thanked Galyna Yurovska and the National School of Judges of Ukraine for organising the round table and the opportunity to discuss current issues. 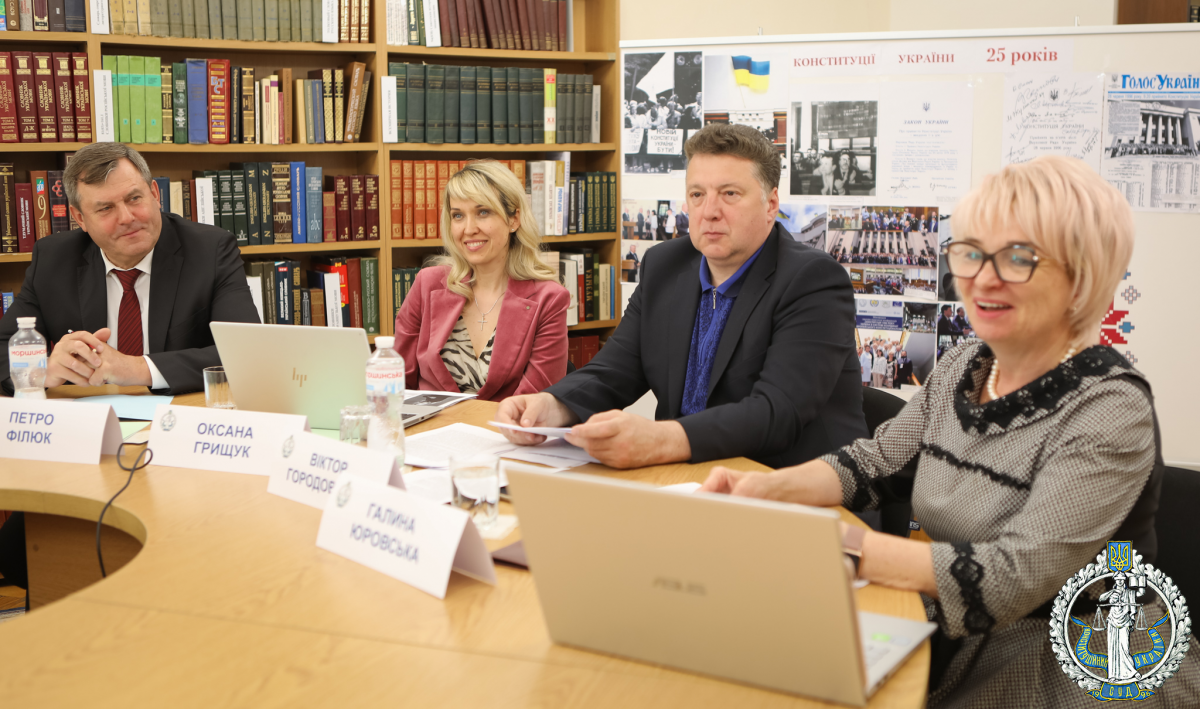 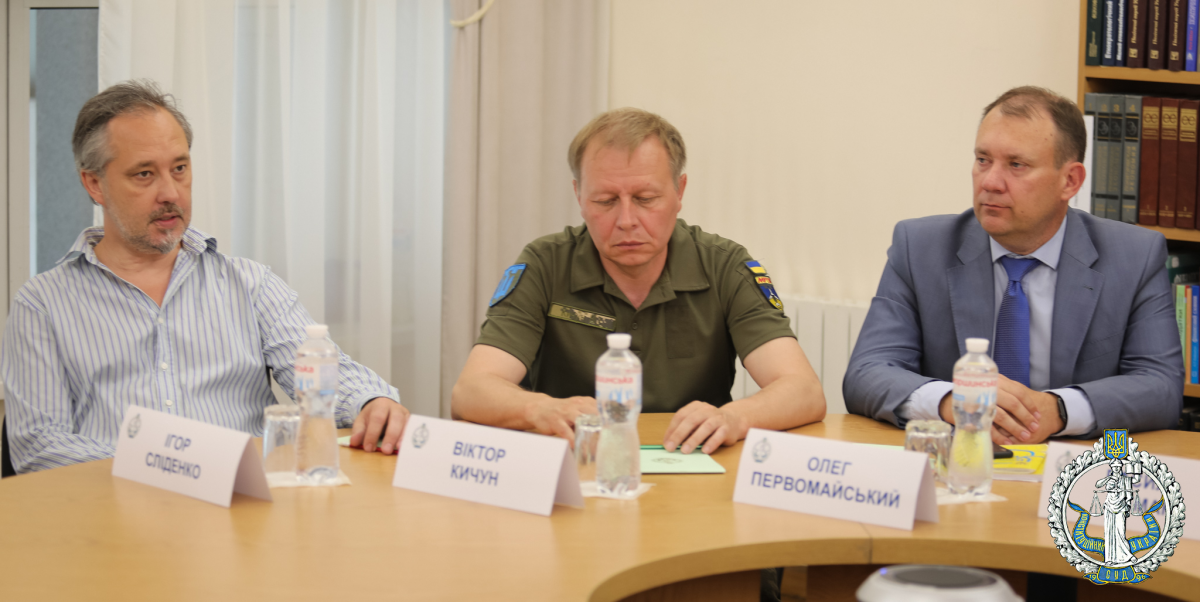 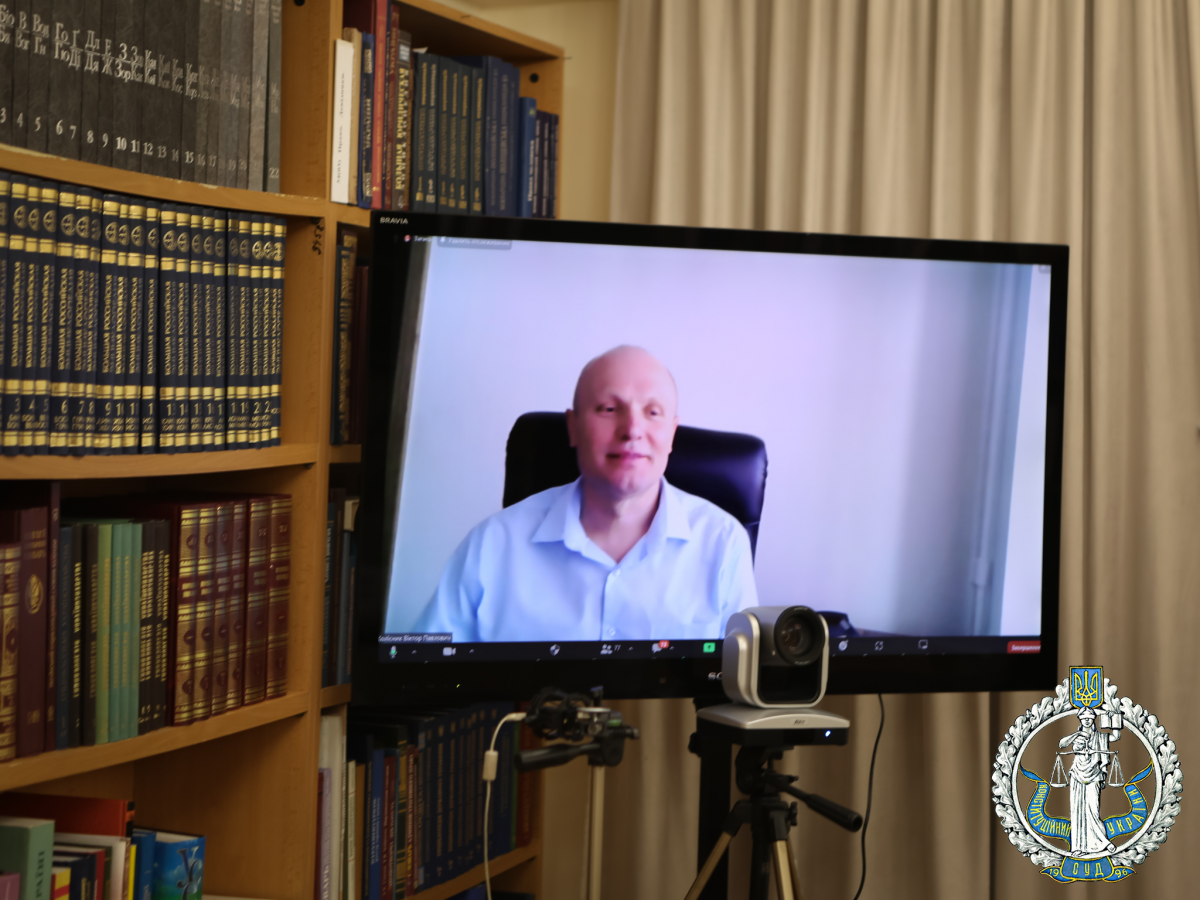 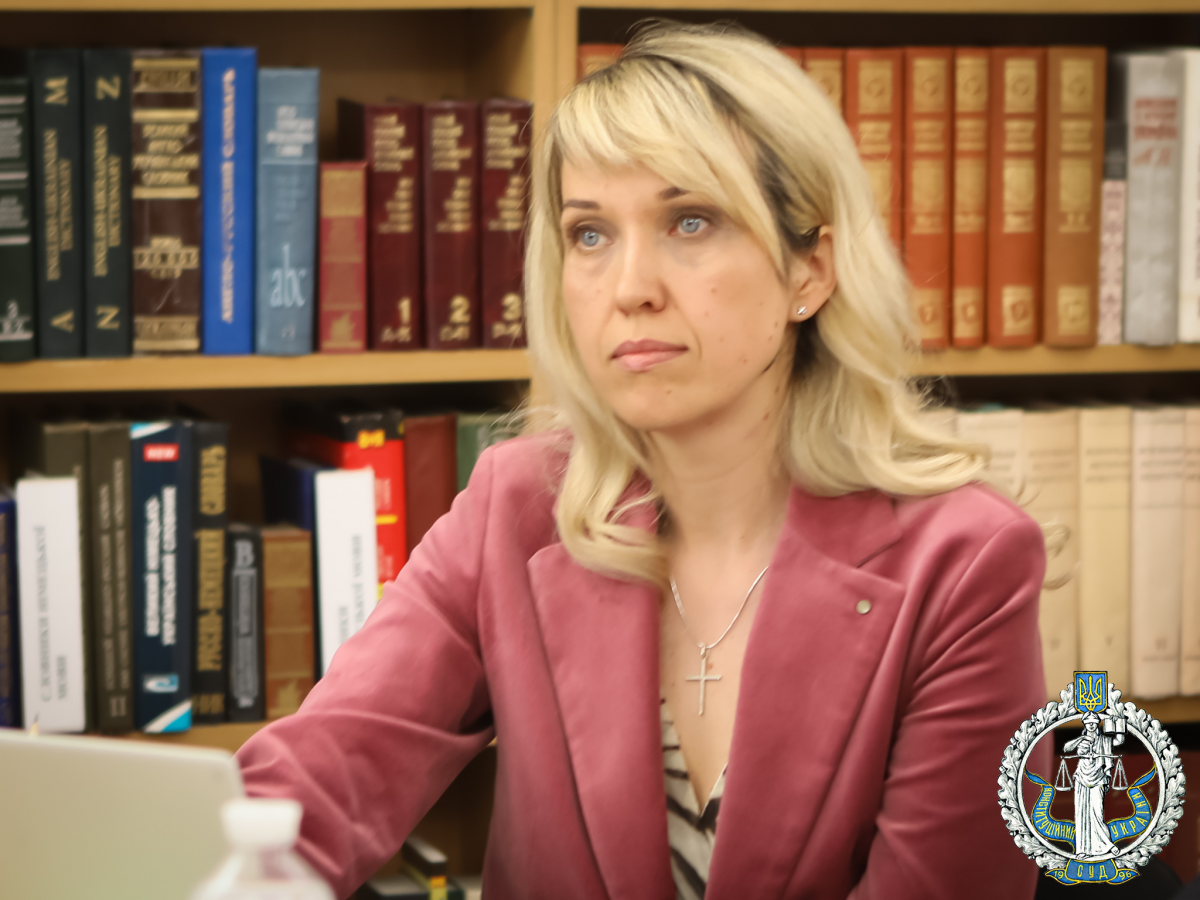 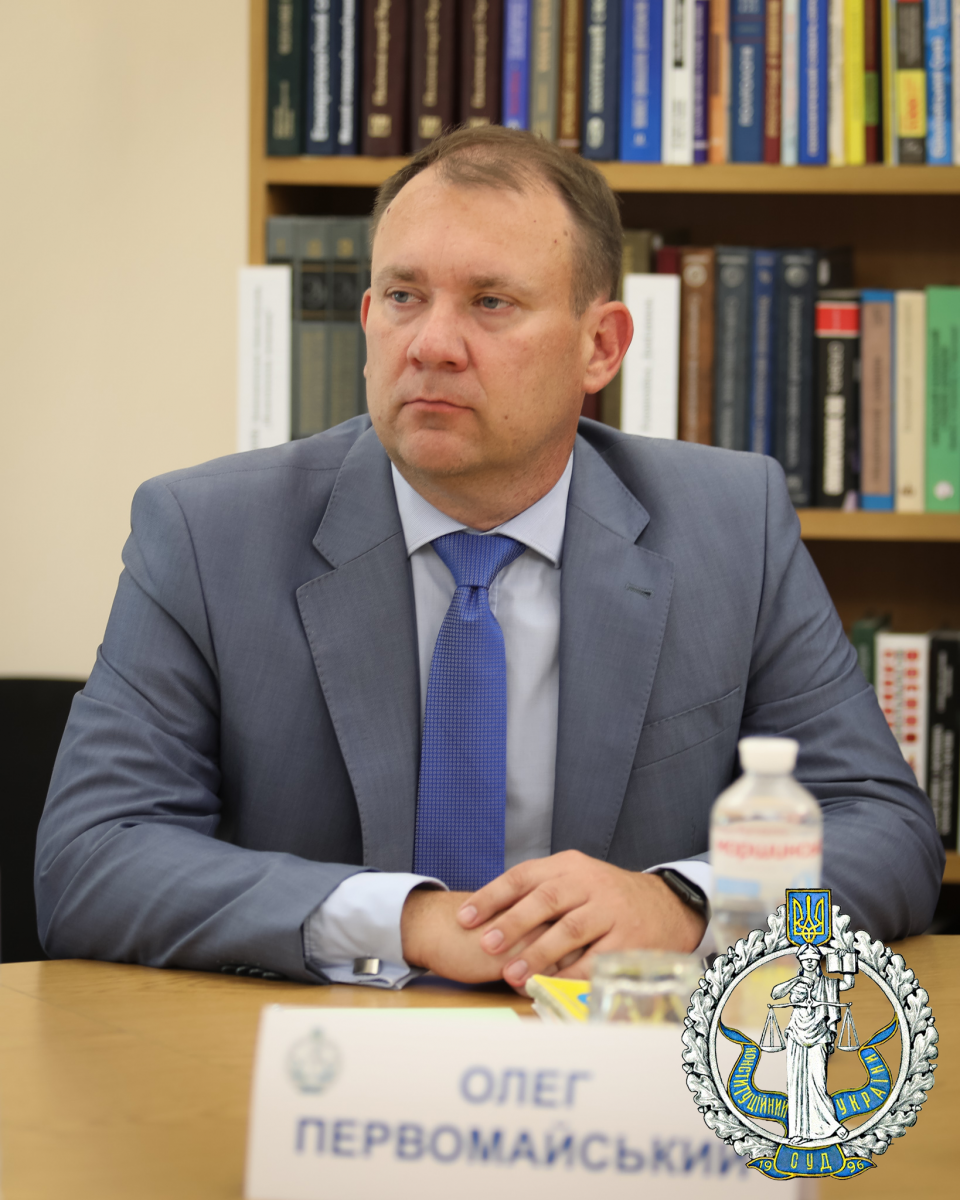