On July 27, the Second Senate of the Constitutional Court of Ukraine, at the public part of the plenary session in the form of written proceedings, deliberated the case upon the constitutional complaint of Volodymyr Veselukha regarding the compliance with the Constitution of Ukraine of specific provisions of Article 2, subparagraph 2 of paragraph 2 of Section II “Final and Transitional Provisions” of the Law of Ukraine “On Measures for Legislative Support of Pension System Reform” dated July 8, 2011 No. 3668-VI (hereinafter referred to as Law No. 3668), Article 86.2, Article 86.15.6 of the Law of Ukraine “On the Prosecutor's Office” dated October 14, 2014 No. 1697-VIІ (hereinafter referred to as Law No. 1697) and proceeded to the in-camera part for a decision.

During the plenary session Volodymyr Moisyk, the Judge-Rapporteur in the case, explained the content of the constitutional complaint, the grounds for initiating constitutional proceedings in the case, and informed about the progress of the case in the courts and the justification of the complainant.

In particular, he noted that V.Veselukha, who acquired the right to a pension for years of service, appealed to the Constitutional Court of Ukraine with a request to review the conformity of specoific provisions of laws No. 3668 and No. 1697, which regulate the pension provision of prosecutor's office employees, with the Constitution of Ukraine. According to the author of the complaint, the disputed provisions of the laws contradict a number of norms of the Constitution of Ukraine, in particular, Article 8, violating the principle of the rule of law, Article 17 regarding the provision of social protection of certain categories of citizens, including law enforcement officers who protect the sovereignty and territorial integrity of Ukraine, Article 22, since with their adoption there was a limitation of existing rights, a narrowing of their content and scope, as well as a narrowing of the scope of the independence of the prosecutor in the context of Article 126.1 of the Basic Law of Ukraine, as well as Article 24 in terms of the equality of constitutional rights and freedoms and the prohibition of privileges or restrictions, Article 41 regarding the violation of the right to property by limiting the payment of appropriate pension amounts.

The public part of the plenary session is available on the official website of the Constitutional Court of Ukraine in the section Archives of video broadcasts of sessions. 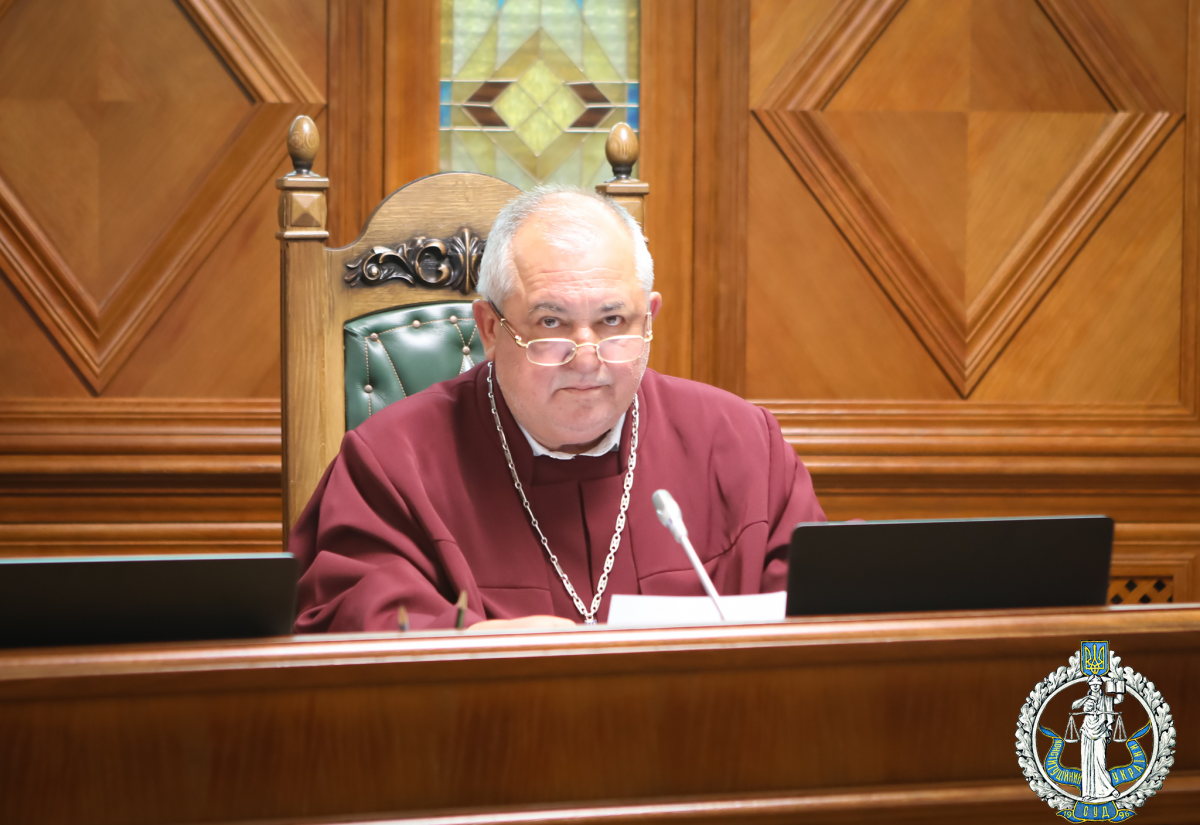 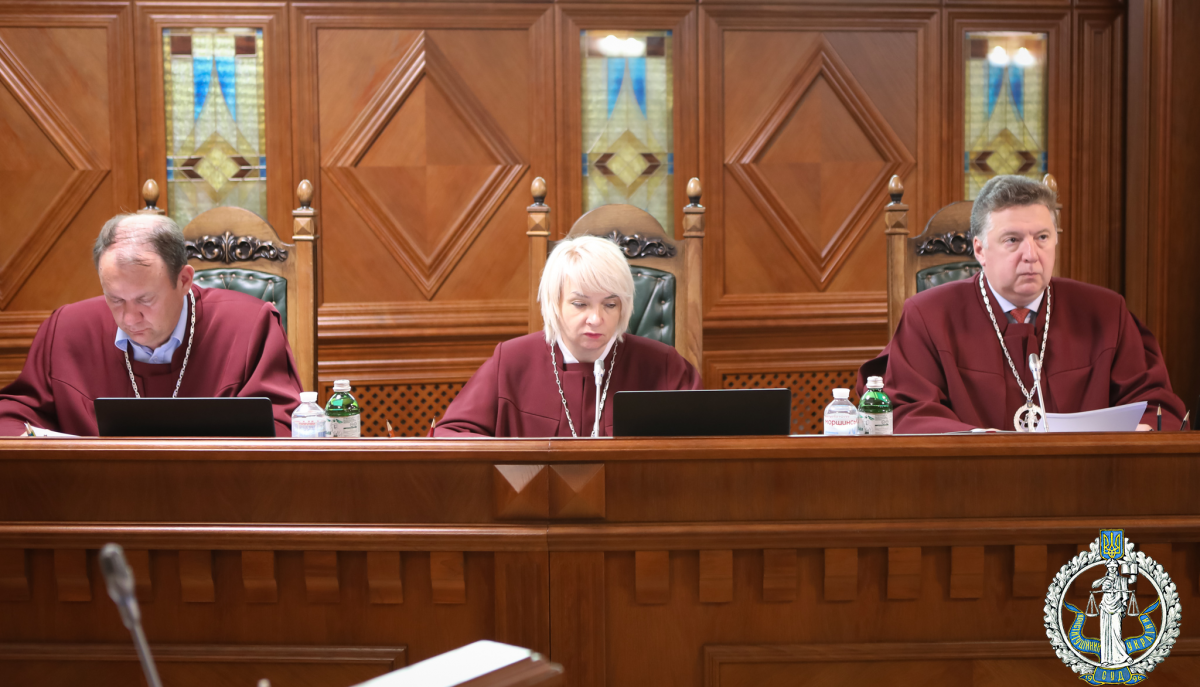